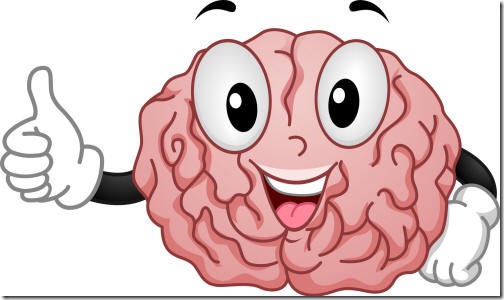 By Mark
Comments Off on Christmas Presence
Positive Emotion 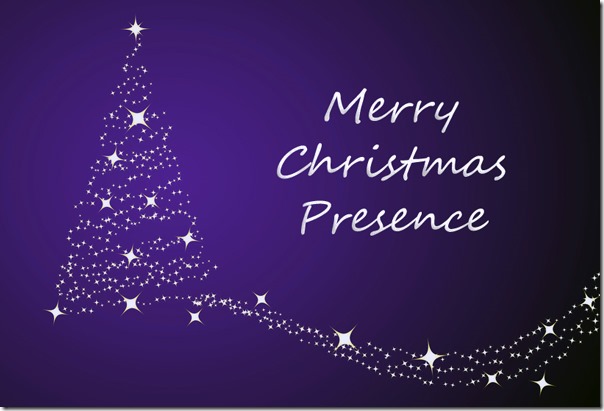 There are many mediation techniques, lots of approaches to fit different preferences.  And all of them have one thing in common – retraining your attention.

Try concentrating on one thing for 30 seconds… look at something in front of you and simply keep your attention on that one thing.  How long does it take before some other thought pops into your head and steals away your attention?  For me it’s seconds.

In life the things that get our attention are the things that most affect us.  If it’s a task, the task that gets our attention is the task that gets done.  The feedback we pay attention to leaves the lasting impression, and the mood we dwell in affects how we feel and react to others (if you’re a parent or carer, you’ll have regular reminders of how easy going you can be when in a good mood, and how short you can be when in a bad one).

Like any ‘downtime’ at Christmas it’s easy to be thinking about what’s next, whether that’s the challenges facing you when you get back to work, your impending diet, or your new year’s resolution.  Wouldn’t it be nice to just enjoy the break and let our attention dwell on the pleasant things in life and the people we care about, at least for a day or two. 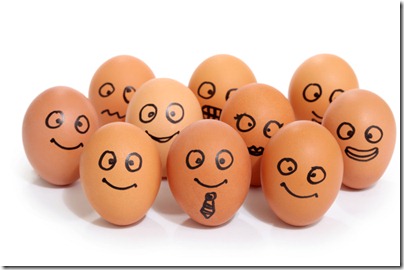